William Golding – The Lord of The Flies. Not a complicated book, at first sight, but just the opposite as you try to analyze it. Somehow, I tend to associate it with Odilon Redon. Is it the symbolism that infuses both Golding and Redon (although both are of very a different nature) or is it perhaps the work the later did in 1912 – The Conch? It is possible I saw it before, somewhere in a catalogue in the gallery and perhaps it stuck with me and I did not know. One of those things you know and you wonder how you got to know them. Anyway, a good read. Rather gruesome imagery (the sow’s head on the spear, the millions of flies, Piggy’s death, the run through the forest) but one gets over it. Perhaps Simon’s character should have been more detailed and perhaps the others as well. But then again, they were only children. Character is not something you are born into but something you fashion. One becomes a character, by interacting with the world and the people in it. The little what they knew and remembered from their community, they tried to put in practice (the laws, the assemblies, but also the hunting and acting as members of a tribe). This might very well point out to the fact that society is imperfect (because their application of the idea they had about society failed disastrously). But, I think it could also point out to something different – this is how these kids understood society (and their understanding as such was poor and this, in turn, had fatal consequences). Would have been better had they had a better understanding of the inner-workings of a community? Might be worth investigating. 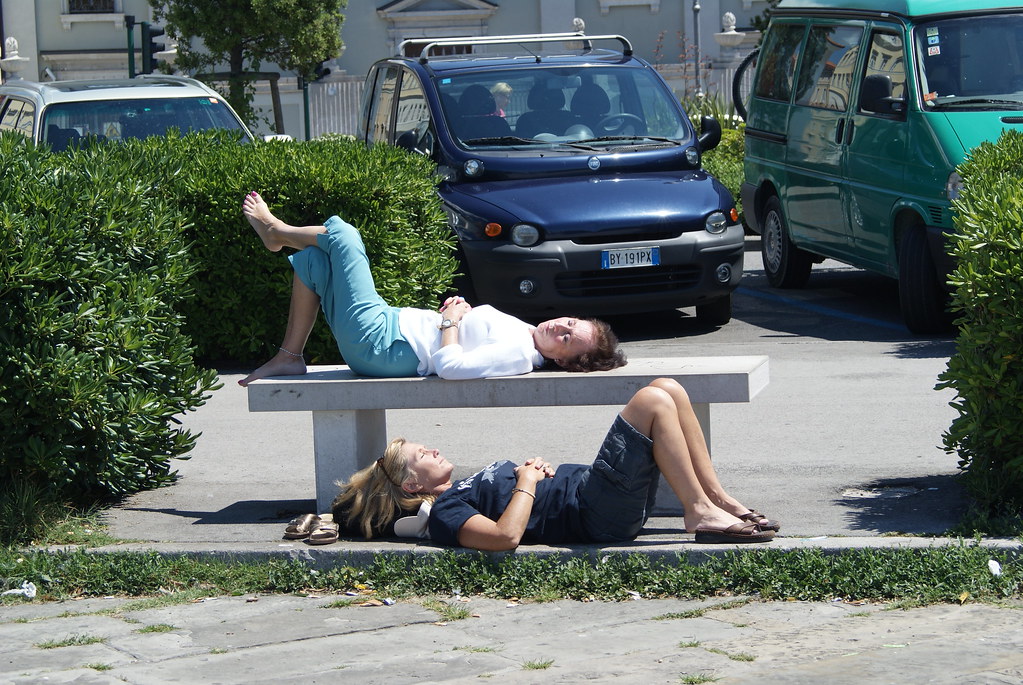