Now, when I tried to follow the normal way things go, I got stuck right at the beginning. I could do without a map, I thought, as I still knew the city a bit. Moreover, in the most important public transportation knots there were big maps with all available tram lines. Why only tram lines?… That’s what I asked as well, when I had to choose between ‘electric transportation’ and buses, when I wanted to buy my ticket. ‘Electric transportation’, the lady lead me to think, was something that they managed to either finally put under control or still have under control. Buses sounded already passé, or out of their/her responsibility. Later I found out that a few private companies took over most of the lines served by buses. They used small vans, which were to be seen everywhere, full of people whose behinds were pressed against most of the door windows.

As for the map of the tram lines… well, it did not help very much. My friends told me that I should give up the credulity in a well arranged and managed system.

My brother’s car is old. Quite old. In fact, it is so old that in a couple of years he can register it with the Auto Club: it’s going to be a classic. Nevertheless, he bought it only about five years ago. It has been a serious investment for the family and even now it receives a nice monthly allowance in the form of spark plugs, gas-pump, tires, rear-view mirrors, clutch, gear shift shaft, etc.

Although it had passed all the required controls and, technically speaking, it is working well, it still has a tiny failure. Failure which, however, does not represent the political views in my family: it is right wing oriented. Almost un-perceivable at high speed (but then almost everything is blurred – new shock absorbers are on the way) when it runs at normal speed, if let by itself (hands off the steering wheel), it would complete a circle (thirty to forty meters in diameter) in under a minute.

But my brother is very fond of it. He’s been working on it (during his military service he’s been up on tanks and trucks, learning how engines work and how they should be fixed if they don’t) for months and months, trying to make it work better (if that were ever possible) and run smoother. He’s been pouring into it not only his time and energy but all sorts of little gadgets that would enhance its overall performance.

Driving it is a real adventure. Several times I had to drive alone at night on an empty road in an empty region (there are only corn crops and wheat fields between the city and the little village where my family lives) with my left hand holding tightly the steering wheel, thinking that, at any time, this tone of steel can go haywire and run through the fields along with the rabbits and the other rodents. At least I would be able to see everything: strong halogen lamps have taken the place of old conventional lighting devices – my brother, again!

There is however a viable alternative to public transportation. It’s called walking. Iasi is not a large city. One could walk from one end to another in a few (adventurous) hours. If you can defend yourself from the stray dogs and the mad drivers, walking should be the means of transportation of your choice.

From Romania, with love! 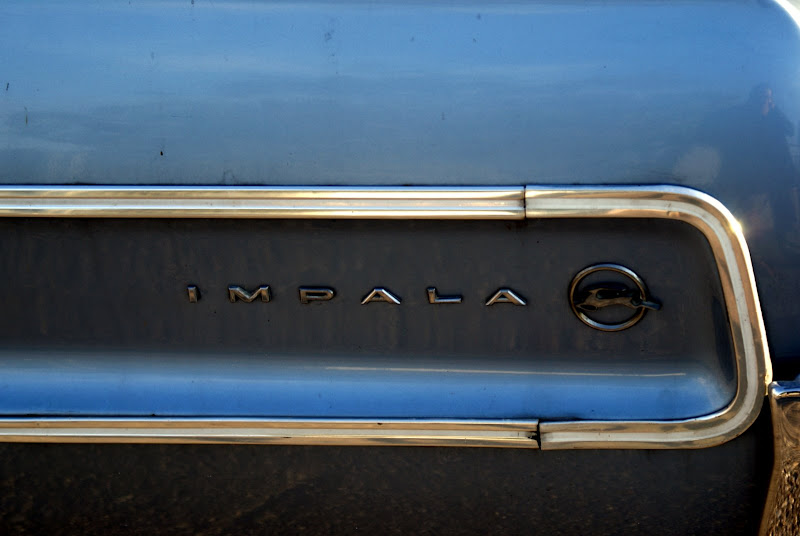