Vendredi Soir – A movie of very few words. I guess the whole script would fit into a couple of pages. But again, it is one of those movies where one has to be patient to enjoy them. I must confess I was tempted several times to push the fast-forward button. I did not do it and it was good I did not. This movie has to be slow. If you’re in the right mood for it, you could do with an even longer version. It’s about love. It’s made by a woman and it shows. The gestures, the close-ups, the surroundings.  I liked it. It’s about two people meeting in a car and wanting to know more of each other. Not too much though – whatever they need to say they do it exchanging glances and touching. All this in a cold autumn night in Paris.

My Summer of Love – Somehow, it barges in. I did not know where to begin with it. Slowly it started to make sense. The stories of the two girls started to develop and grow into something. It reminded me of the other two girls, down in New Zeeland, with Kate Winslet (Heavenly Creatures). One of the girls actually looked a bit like Winslet. It cannot be!, I thought. And, indeed, it was not. It took a sharp turn and changed everything upside down.  Today I was thinking though why was it called My Summer of Love. Whose summer of love was this? What did they love, these girls, anyway? Each of them only projected their ideas of freedom onto the other. And played…

Ice Storm – That was quite a movie! I saw it years ago but was happy to watch it again. Pretty well done in all respects. I liked the 70’s feel to it and the absence of the need to explain. Why did this happen, why did that happen? It does not matter! I mean, it does, of course, but not for the film itself.  The explanations are to be made individually. You have to take your time and try to see for yourself. No good film would show a story that stops bothering you as soon as you got out of the theater. No explanation should be served up like popcorn!

Balzac and the Little Chinese Seamstress– a “re-run” (saw it long ago). A bit funny, a bit sad. Not a masterpiece but good to watch. Am wondering about the ratings IMDB gives to films. Yes, the readers/movie goers rate them, but I do not agree with many of them. Question of taste! The same happened to me with book reviews and since then I stopped reading them. Just have to do it! 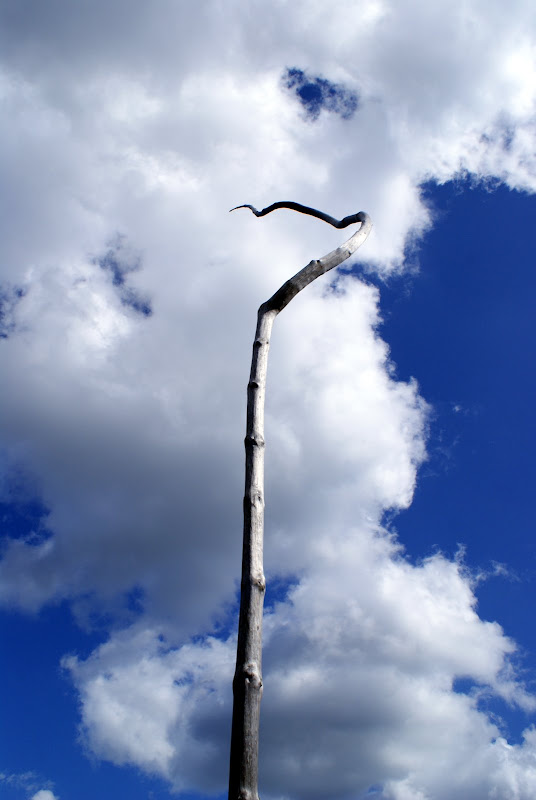