While running I had the chance to hear a discussion on the radio with Richard David Precht. I heard about his latest book and wanted to read it, but now I have second thoughts. It started pretty interesting anyway. And I thought the guy had a certain sense of humor. But then, as he went on he became bitter and was snapping around at everything.

Adam Smith put out the idea that capitalism is good for you. Think greed! As long as the buy-sell machine works, that is. If it doesn’t any longer, i.e., what started to happen (again) last October, it crashes and it takes pretty much everything down with it. We have to buy to keep the beast going (and not only that, draining up the earth of its resources in the process). Well, the guy suggested we should stop doing this, we should stop buying things we do not need. (Duh!) But, because it is not an easy decision, we need someone, or a sort of moral instance who could guide us and teach us how to do it right. Too bad the church lost its power (duh!) because it could’ve been a good leader. In terms of reaching out the masses, of course! Because, I would say, in lots of other ways it kind of screwed up big time quite a lot. Well, it does not have the same power it had once upon a time and now something has to fill up the vacuum it left behind. Who should that be? The politicians? No, he says. They’re only interested in securing their votes. Saving the planet is of little interest for them. Today’s democracy is very tightly linked to capitalism. Then, who’s going to do it? Well, the philosophers! Might this be an answer? Does this mean going back to a  Plato’s Republic of a sort? Cannot think about this without Popper’s take!!!

But it’s not the individual people who do most harm. Not you and me who buy the crap we don’t need. Just think about the big guys, the huge corporations!

Then, somehow (I must have lost a minute concentrating on running), the whole discussion changed and got into the field of genetics and biology in an effort to explain love. Well, his latest book is a book on love (!). He says that between 80% and 90% of Richard Dawkins’ readership is male. Most of the popular science writers who come from this field (the evolutionary biologists) have a huge appeal to men because they somehow provide them with a (more or less) clear cut answer to questions/problems which are rather difficult and not easy to even circumscribe. Somehow, they provide them with the escape goat. If your personal relationship is not running as it should, until now one had the choice between “it’s me” or “it’s you” when it came to explaining why this does not work or why that should be different. Now, with the emergence of gene research, one can blame the genes. It’s not me and it’s not you, anymore. We’re alright! It’s the genes! A clear cut answer. Well, I might be interested in reading his book and see what he thinks about it. The thing is, I suspect him of a sort of preciseness/correctness which I am not very fond of. Hearing him speak, saying the words he said, talking about himself it gave me the impression of an old man. But he’s only 44. His way of speaking, of gathering answers was likewise. There was no thing he would leave unanswered, he never cracked a joke or provoked a smile or a laugh during the discussion (and not only that – actually, I watched some interviews with him on youtube: he’s pretty much the same).

I can only take him seriously if I trust him. Do I? Well, do I? Not at the moment. I’ll have to read him first.

If he could only smile a bit… 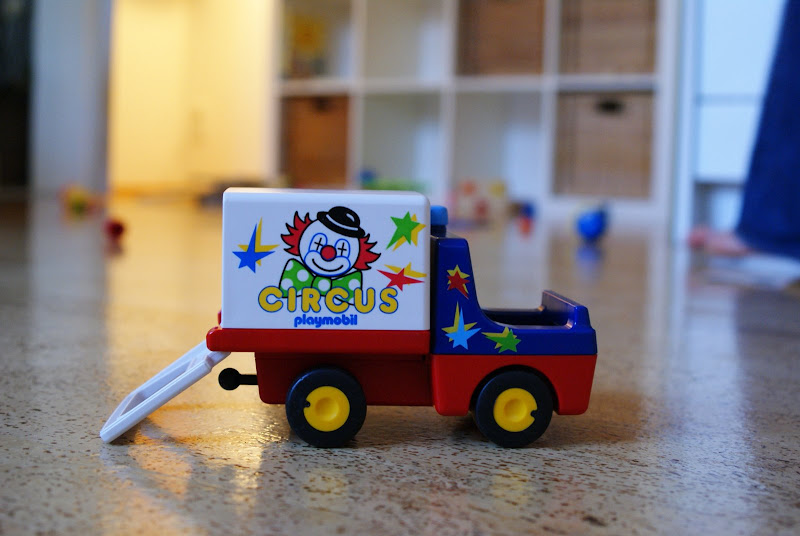