At the weekend I was in a place about an hour away from Vienna, very close to the Hungarian border, where a bunch of people got together, bought some land and made it into a paradise for horses.

I only heard a few knocks on the door. Did not know who might be, did not know we expected somebody else. It was already rather late and with all the bad weather that day, it felt cold. I was sleepy and was already thinking about the warm bed waiting for me upstairs. The host got up and let guest in. I felt like I was being given a test. Who is this? Is it a man or a woman? She wore a pair of jeans and a pink sweatshirt. Red hair, not very thick and (perhaps because of that) tucked under a cap. A few careless threads hanging on her shoulders tied together with a black plastic clam. She looked like a man. One could even see the very small beard hairs on her face. No hips. No breasts. And then, these huge hands with thick fingers and rough skin, with scars and painted fingernails. I expected a sort of flamboyant person. Or, at least, trying to be so. But I was wrong. She was quiet and nice. She kept to herself. It felt awkward to see her picking the broad beans from the (otherwise would be left-over) salad and eating them one by one. With her huge, construction worker hands.

After she ate we watched photos. Our host just returned from a trip abroad. Far away in South-East Asia. The pictures were beautiful. Inciting. The wildlife, the people, the little stories she told us. Quite a feast. And she sat through and wondered at their beauty. These are things she might never be able to see otherwise.

She lives in a trailer (which she just parked outside, in the orchard). She has a dog. And she travels here and there throughout Austria from one job to the other, repairing fences. Yeah, that’s what she does. She repairs fences and, apparently, she’s quite good at it.

Next morning, the good weather returned. It was sunny; a clear sky.

In one stable there was an old horse, Ferdinand. She untied him and brought him out, to enjoy a bit of sun and have more space to walk around. He started nickering and tramping loudly. He wants to let the others know he’s still alive, still moving. Still… A long body, little flesh, lots of bones. The hind legs arched towards the sides of his body. Hours before I was reading several stories from Calvino’s Difficult Loves. One of them – Bisma – about the war ridden Italy. A small village in the mountains. Isolated. In need of food and cut out from the rest of the world by an almost continuous gunfire across the only path leading down. They needed bread to survive and bread was in another village, in the valley. They had to find someone to bring it to them. They gathered in a cave and started discussing who should go down. Then, the old Bisma (named so because of the way he trimmed his mustache, making it resemble Bismarck’s) got out of the meeting and returned with his bony donkey and said he’d do it. And, indeed, he did it. Both of them old and barely able to move, but they were the ones who saved the village.

‘It used to be my horse, she said. When I was young, we had a place near Salzburg. A farm. We had many horses but on this one here I learned how to ride. He’s already 25 years old. A fine horse he was!’

The rest of the day she repaired the fence. Her big hands with glittering fingernails digging holes, cutting wood, hammering nails… She used to have a family. A wife and two kids. They are still in Salzburg. The woman she married was a high-school sweetheart. When did the switch happen? Why did she want to be a woman? A woman with disheveled hair and thick fingers? Did she hope to become a diva, throwing shows throughout the world? How can she put up with all this alone? How does she manage enjoying the world vicariously through photos and stories, enjoying the showbiz glitz through the glitter of her nail polish? Traveling throughout Austria in her trailer, repairing fences, walking her dog…

Cardiac slaves of the stars,

We conquer the whole world before getting out of bed… 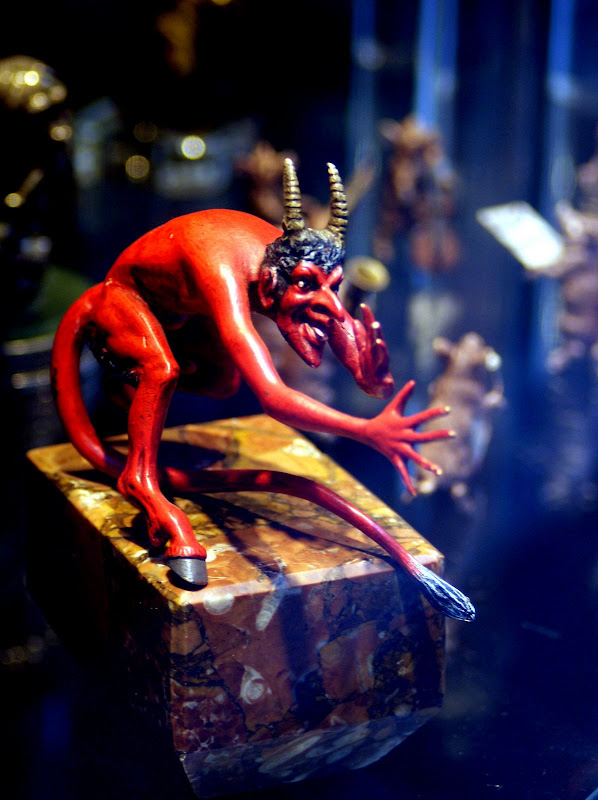