O… the world of Academia! It’s been long since I took part in a lecture, or heard people talk about what they’re writing, discuss their findings, etc. It was a small conference I attended this weekend. Small, because the public was made up of just a handful of people except the participants. The questions asked were not profound (perhaps with a couple of exceptions) and the comments were not enthralling. The general “patting on the shoulder” thing.

Anyhow, I got the chance to see Margaret Atwood and hear her talk (she was rather entertaining and witty at the same time). David Staines, Aritha van Herk – a couple of names I learned and a dozen interesting things I found out. About the aviary life with Audubon, about a couple of trips made by the only First Lady who was not born on American soil – Louisa Adams, about an eye surgeon who trained in Vienna (in the very rooms where the conference took place) in the 1840s and who was Oscar Wilde’s father, about Margaret Atwood’s cartoon works, about Jorie Graham’s poems on paintings, etc. Well, time (relatively) well spent! Hopefully, something good will come out of it!

But I wasn’t there only for receiving knowledge. I also looked around and studied people. How do they do what they do? How might be their lives outside this weekend, when they all will be back home, or in their office, chatting with students, arguing with their spouse, writing their papers. Somehow, Maugham was right: there are only so many characters!

As Ricoeur put it, there are three stages of mimesis. There are things happening in the world, actions, characters. Then, they become parts in narratives, they land in books and we read them, or theater plays and we go and see them, or films and we watch them. And then, these kinds of actions, of characters which were born in the world, turn back to the world after they were “purged” through narratives.

Thus, you read about these people, or see movies about them. And then you see them before your eyes. The one picking his nose, being there because he had to be there to promote his upcoming book; or the one drawing attention to herself laughing a bit louder, asking a question that wasn’t really to the point but getting away with it like this and being able to keep reading her book or making her notes… I know them all! I’ve seen them all! I read about them!

O… the world of Academia!

What should I do then? Not take this whole stuff seriously? Not take life seriously? Be the sort of clown K. is? Would it work smoother then? Would it be easier? 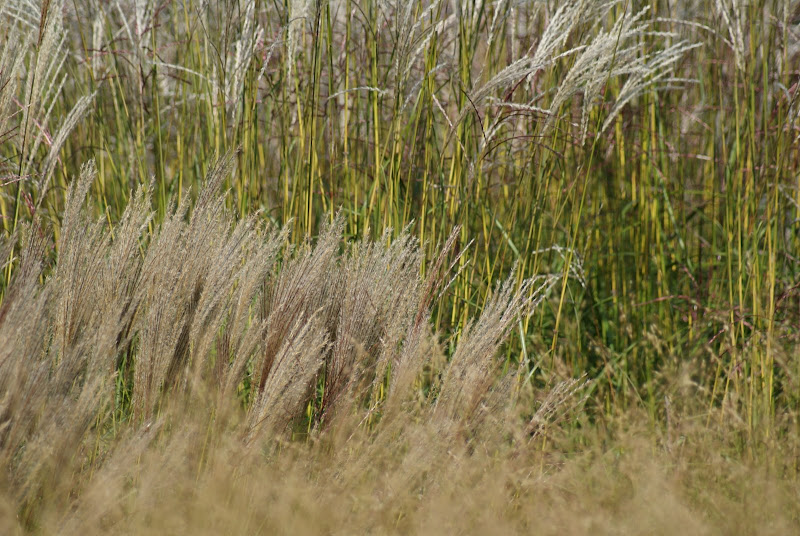