Yes. Tell me about the rain. Actually, why is it called like this? According to Wikipedia, the screenwriter, director and actor Agnès Jaoui had a song in her ears when she was rushing to a writing session with her husband. L’orage by Georges Brassens. Which begins with Parlez-moi de la pluie, et non pas du beau temps. This is a good movie. Yesterday we walked through the city, had a coffee here, a drink there, talked with friends and then, in the evening decided to go to the movies. No reviews read, no idea about what plays where. Had a tour of the movie theaters near the city center and then decided on the one that started soonest. It was getting cold outside… And there it was… Parlez-moi de la pluie! Pretty much opposite of the song mentioned earlier, the movie has not the fury of a hurricane and the rain to be seen on the screen is rather faible. The characters… don’t know if there are any to be liked or to identify with. They are no heroes. Just normal, plausible people, doing normal, plausible things. The plot – not a big deal (apparently). Just a couple of guys making a documentary about successful women (apparently). And then, slowly, other things come up but the whole never becomes too complicated.

A bit of normal life. Which, although usually sunny, gets a few rainy days as well. 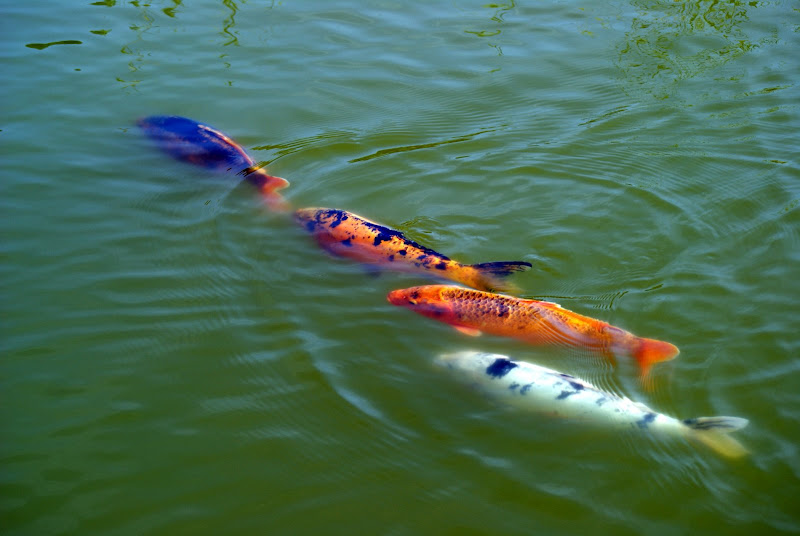