Don’t really feel like writing lately. I want to, I sit at the computer and start typing but words don’t come up. After several good minutes of tossing around I abandon it altogether and try something else. Reading books and blogs, watching movies, planning challenges for the new ubuntu 9.10 I installed on the laptop I have at work, etc. But not writing. The brain in the vat thing; but with a twist. Not for the good though…

It was Paris. Four days in the city. Planned to go from coffee house to coffee house and restaurant to restaurant (by way of metro) and nothing else but we ended up walking around for miles.

– musee d’Orsay + Orangerie. James Ensor – quite a good exhibition. And Ensor was quite an odd fellow. Spent some time watching the impressionists. Le dejeuner sur l’herbe – Manet, laughed at the youngsters trying to get a good and long view of Courbet’s L’origine du monde, etc. etc.
– the new Quai Branly museum (by Jean Nouvel) – one would need several good hours to really understand the whole stuff put on display there. I did not have that but I wanted to see the building. Which is impressive. Inside as well as outside. The leather walls, the spiraling walkways…
– ended up (again) eating falafels in le Marais, Japanese at Kintaro, good French pastery on blvd. Beaumarchais, and brunching at Le Pain Quotidien. Missed having pancakes at Breizh. The weather was not particularly nice but we still had a bit of sun.
– the red wine was, to my surprise, almost everywhere we went, quite chilled. Did not expect that. What I also did not expect was the smokeless pubs and restaurants. That’s something I like and something I am sorry not to have here, in Austria. Bad, Ösies!
– met a friend I hadn’t seen for long and found out about the course she teaches, about Brasil and its impetuous urbanism. 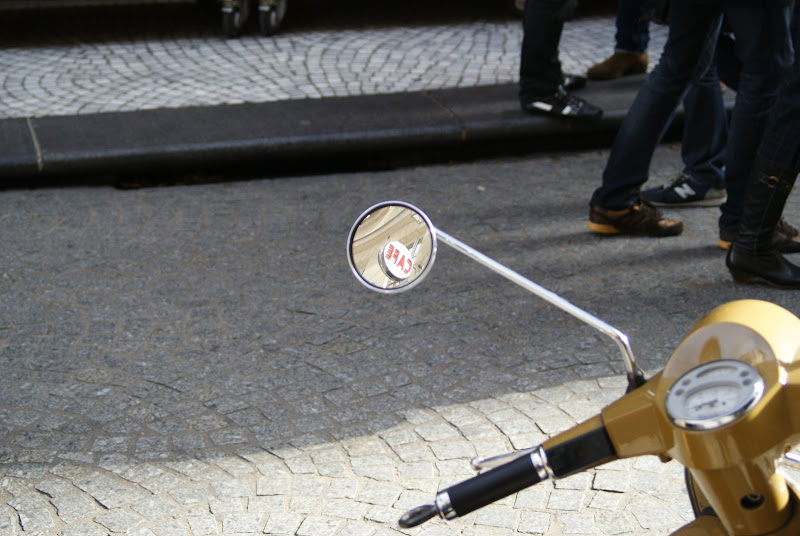 Then, it was Carnuntum. The wine thingy in Lower Austria. Managed (again) to taste my way through the afternoon and discovered that the Oppelmeyer family had a good wine too. Of course, Nepomuk has perhaps more to offer for the price but the Pinot Noir 2006 from Oppelmeyer is quite exquisite.

Saw:
(again) Blue from Kieslowski and Zabrisky Point from Antonioni.
Politist, adj. (Porumboiu) – I really liked this movie. Of course, it seemed a bit too long at times but somehow it worked so as it was. One needs time to see it. You have to watch Cristi and you have time to think about what he’s thinking and to think about what you’d think if you were him. Opening and closing doors. Slurping soup… Using a dictionary in a police station… Good! (Thank you, A!). 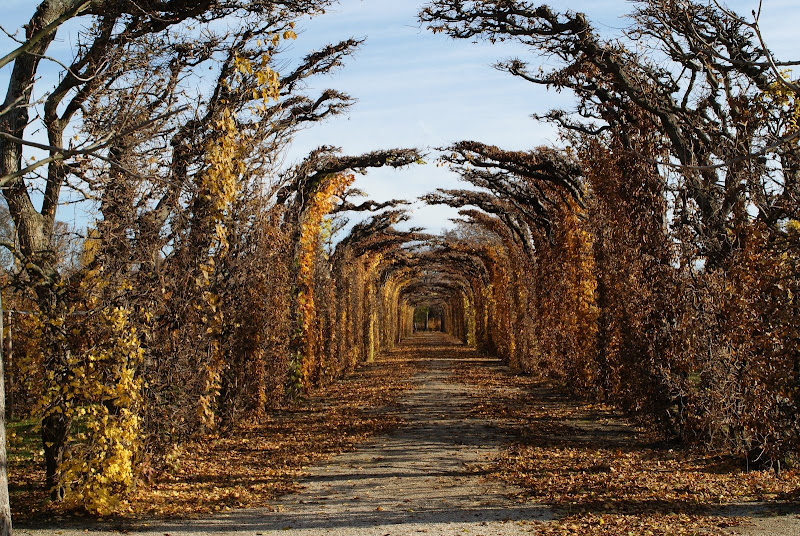 Finished reading… Are you ready? The Time Traveler’s Wife, from Niffenegger. I read it till the end. And did not really get it. It’s not because it is a difficult book. It is not! Once you get over the time traveling thing, it is an unspectacular contemporary novel. Do you remember the dream you had when you were a child, the dream of a friend you’d have, only for yourself, with whom you’d spend time and to whom you’d be close without having to give any explanations to anyone? Well, the book is about that. And what’s more, this friend grows up to be your lover and your husband, etc. Having a cake and eating it too, sort of thing. But the feeling of loneliness is always there. The projection cannot get you over it. The two guys, Henry and Clare seem to me to be just two lonely people. Actually, since you take Henry to be Clare’s projection (which he is not but could very well be), this whole book is about a lonely person and her escapism. They don’t really have friends and their lives are pretty much the same over the years. But I could talk about it a little too long… I’ll cut it down here.

Now I read some stories from Lucian Dan Teodorovici. Which work. Somehow rustic and heavy but they work nonetheless. 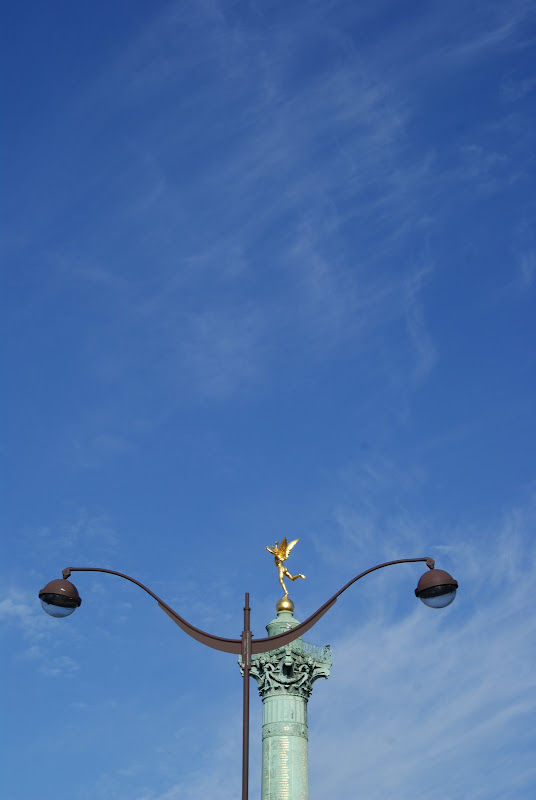 A (very) small walk through the galleries in the first district…
Krinzinger – Kader Attia – French artist. A few photos, an installation [Po(l)etical] and a wall painted with water.
Mario Mauroner – Usle Civera Family Show – some of the stuff was interesting, some not. I liked the big paintings that look like books in a library.
(again) TB21 – Transitory Objects. 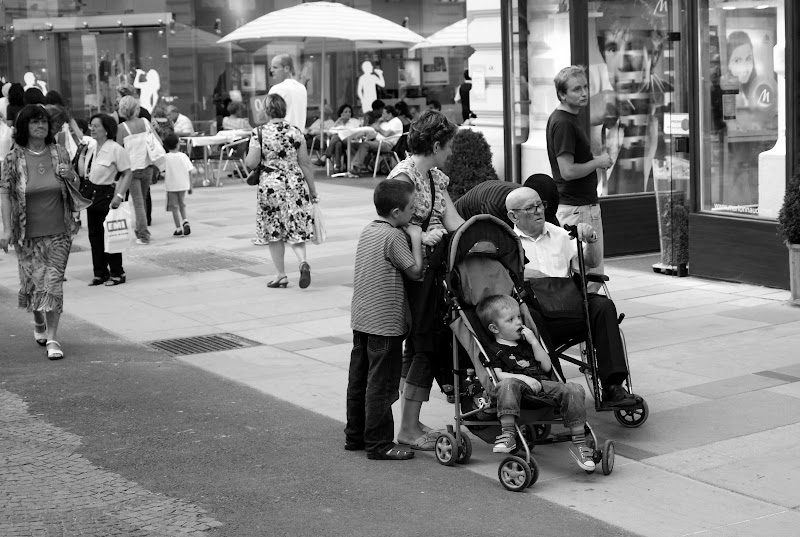