Last week, Boris Johnson, Anish Kapoor and Lakshmi Mittal have unveiled The ArcelorMittal Orbit, the centerpiece of the Olympic games in London. The Orbit looks like a tortured version of the Eiffel tower. Actually, Kapoor said that he wanted to “rethink what a tower might be”. An article in Times classifies the work as public posturing rather than public art. It’s going to be huge (bigger than the Statue of Liberty), more expensive than the Brooklyn Bridge, and the view of East London it would offer might as well be offered by the other skyscrapers in the area. It’s a red metal structure, twisting and turning, a roller-coaster of steel (is that a restaurant at the top?). Will this be another Eiffel tower? Does London need another “milestone” added to its skyline? Boris Johnson seems to think so.

Earlier in the week I listened to a conversation (it lasted over an hour) between Kapoor and Serota. I expected an exhilarating discussion but I got something else instead. Never heard the two talking before. Serota seems to be quite a sophisticated person (I mean - from the way he speaks, from how he chooses his words and expresses his ideas). His questions where not exactly simple. Kapoor’s answers, on the other hand, were. Not only simple, but also not firm. Maybe, perhaps, somehow, might be, I don’t know – were words used extensively during the long conversation. I expected something more precise, more to the point, more vigorous. Like Marsyas or like Shooting into the corner. Something that would go boom. A revelation… It never came.

However, this was not the only conversation I listened to last week. Matthew Collings and Tracy Emin. I have seen her drunk on Channel 4, where she said she wants to be with her friends and that she’ll call her mum and where she threw her mic away and gone she was. And I have seen a bit of her work and I thought I knew what to expect. Well, I was, again, surprised. This time, I was surprised to hear her talk about her curatorial work, about the works she chose to be represented in an exhibition (I know, the interview is not exactly recent, but what the heck!) and why she thought they were good, about how it was for her to be a royal academician. She also talked about her recent work. About how she wants to do more painting and how painting, well, color itself is frightening. About her drinking three bottles of wine one evening and paint and waking up the next morning and not remembering how she painted what she painted. She was quite alive and happy, pretty strongly discussing her preferences, etc.

“Blessed is the man who expects nothing, for he shall never be disappointed” - Alexander Pope 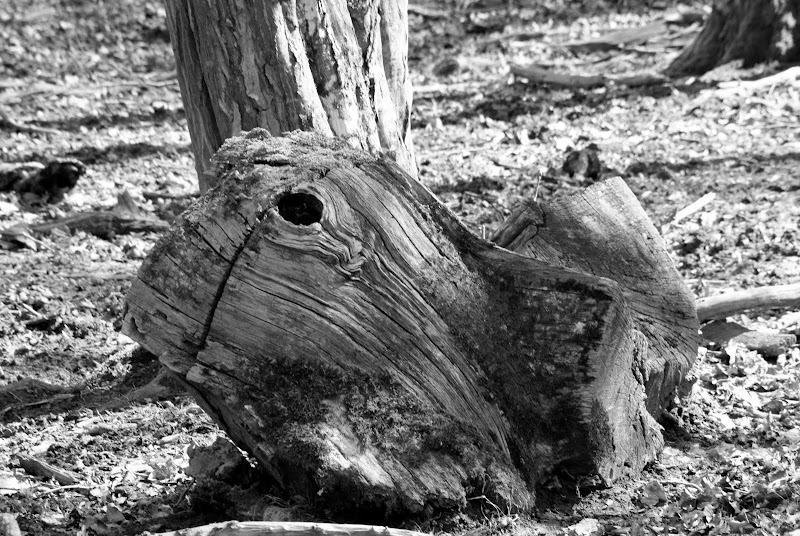