However, there is this huge watercolor, a panorama of Venice. You know what it is even if you only had a glimpse at it from the other room. And then, you approach it and you see the minute details with which it was painted. It’s supposed to be made by Jakob Alt. So, it seems that the father was just as good. Might be. But who knows for sure? Most of the watercolors hanging in the show at the Albertina are signed by the father. He was the one sent by the Kaiser to record the state of affairs in the country. But he took his son with him who worked as hard although he did not sign his works. Anyway, could you just imagine how it would have been 150 years ago, commissioned by the king to cross the Empire, go up the mountains, along the lakes in northern Italy, on the Croatian shore, meeting people from everywhere, talking to them, drawing them and their surroundings (of course, staging it a bit at times as well – after all, the king would’ve been happy to see his subjects are happy and well cared for)?

There are some other works from Rudolf von Alt, not dealing with the royal consignment. The Iron foundry in the Skodagasse, for example (1903). You can see there how he moved away from the love for detail, keeping up perhaps with the early development in painting at the time – the Impressionists were coming!

Three watercolors by Leander Russ are also on display. And they are some of the good ones. You can almost feel the heat from the two depicting Jerusalem and Beirut (with an Austrian flag on top of a tower – following the “Oriental crisis of 1840″). The third is a picture of the solar eclipse of 1842, almost magical, between a Turner and a C.D. Friedrich, with dark clouds and glimmering fog and a sun’s crown almost burning through the paper. 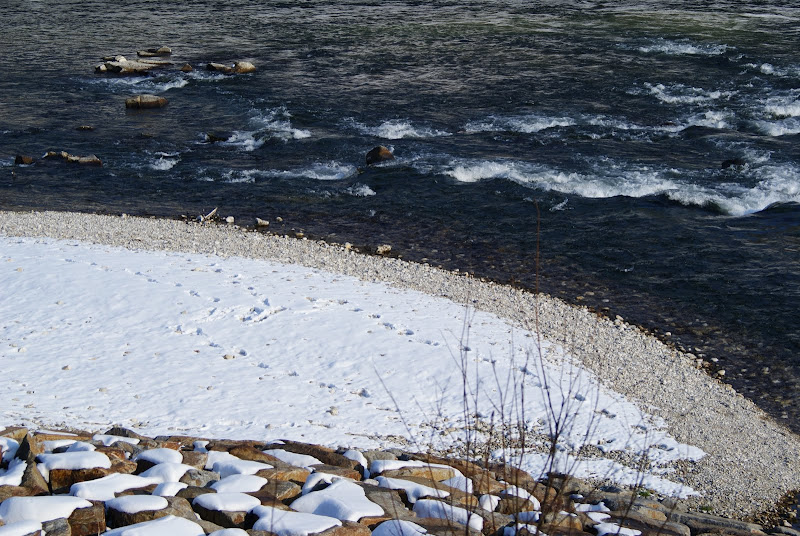