Whoosh. WHOOOOOOOooooossshhhhhhhh. What does whoosh mean? The word itself is a sound, an onomatopoeia (a word that mimics the sound it’s describing). It has some kind of sudden movement but also a flow and drive. For the founders of the WHOOSH group, it means rebellious optimism and engagement with urbanism, particularly in the city of Vienna. So how do I capture this light, optimistic, and fun spirit while still being rebellious and in your face? The team gave me their original logo idea of cutout letters glued together. 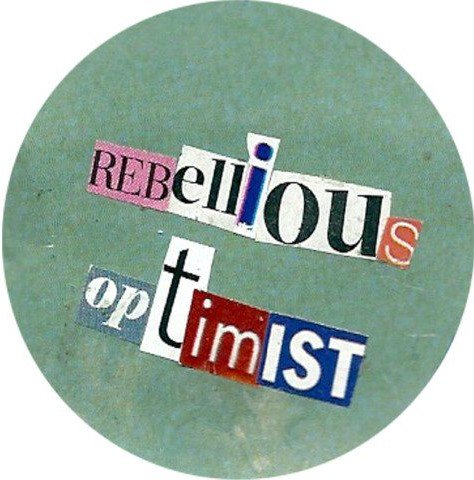 With this as a starting point, I started sketching.

My first stop was fonts inspired by the Jugendstil movement. They use simple yet dynamic shapes and lines to create decorative and organic art and architecture.

Just the font alone didn’t do it though. 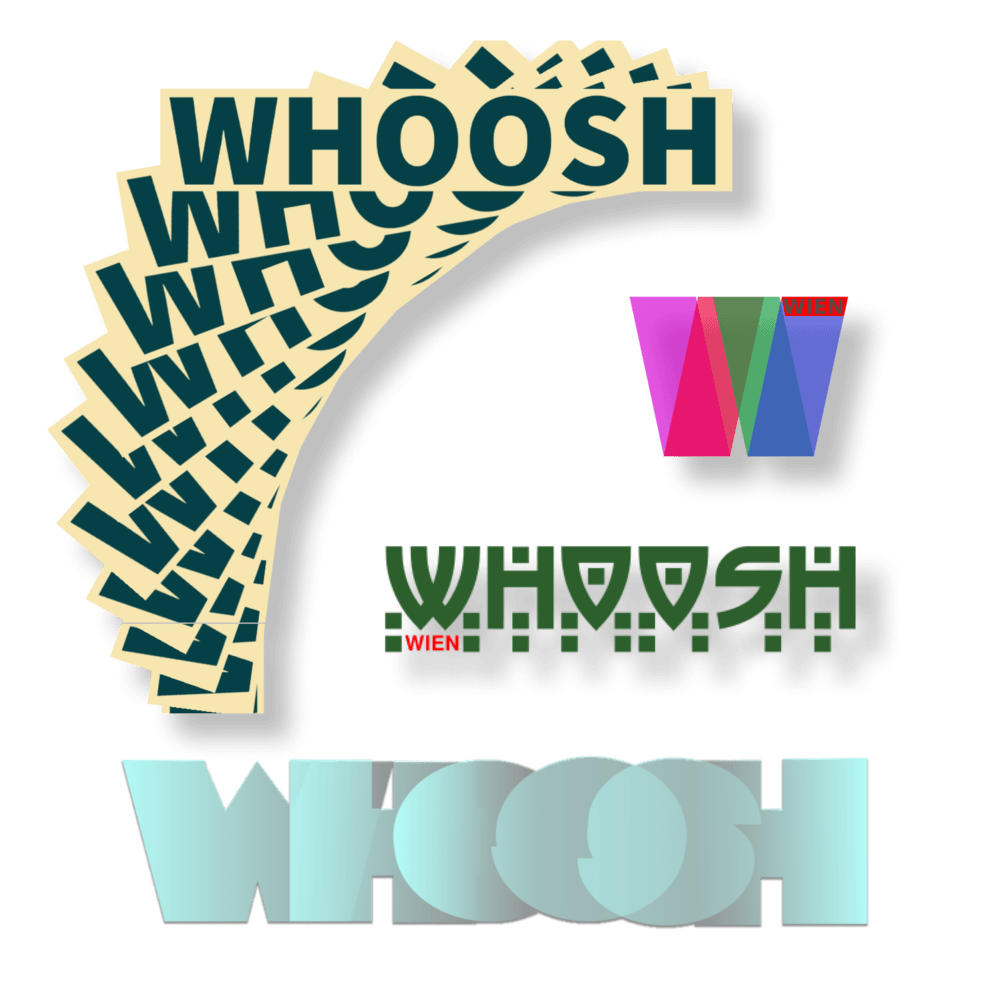 So I kept sketching. It was one drawing after another until things started to take a shape. This was the next idea I felt had something to it. 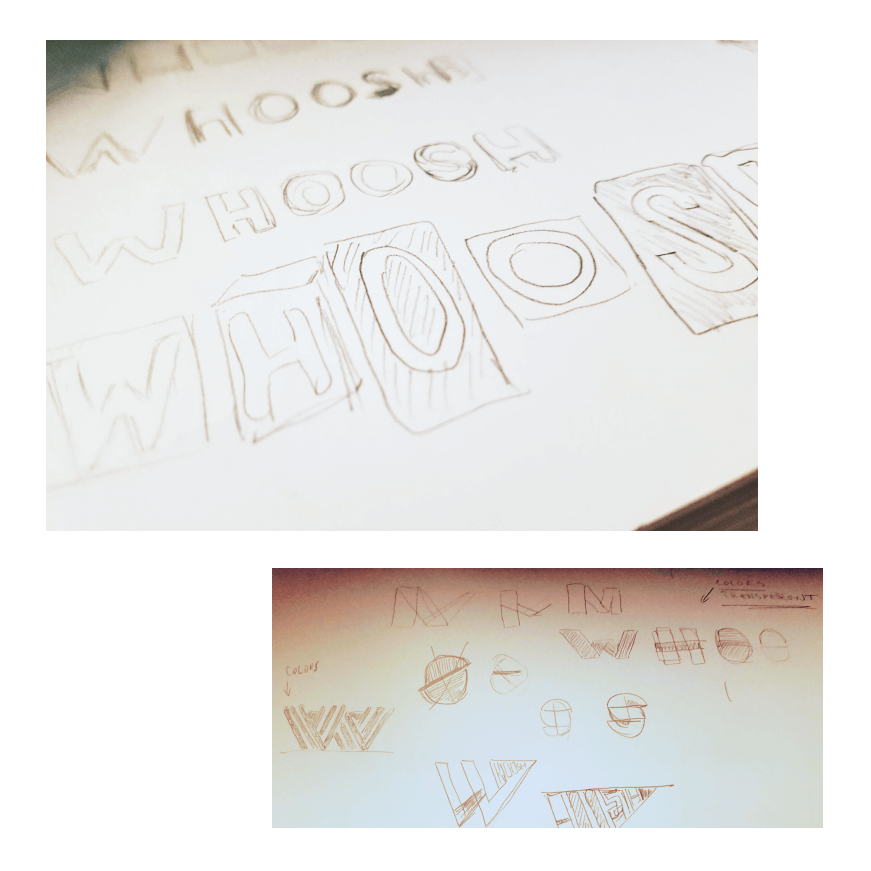 That then evolved into this: 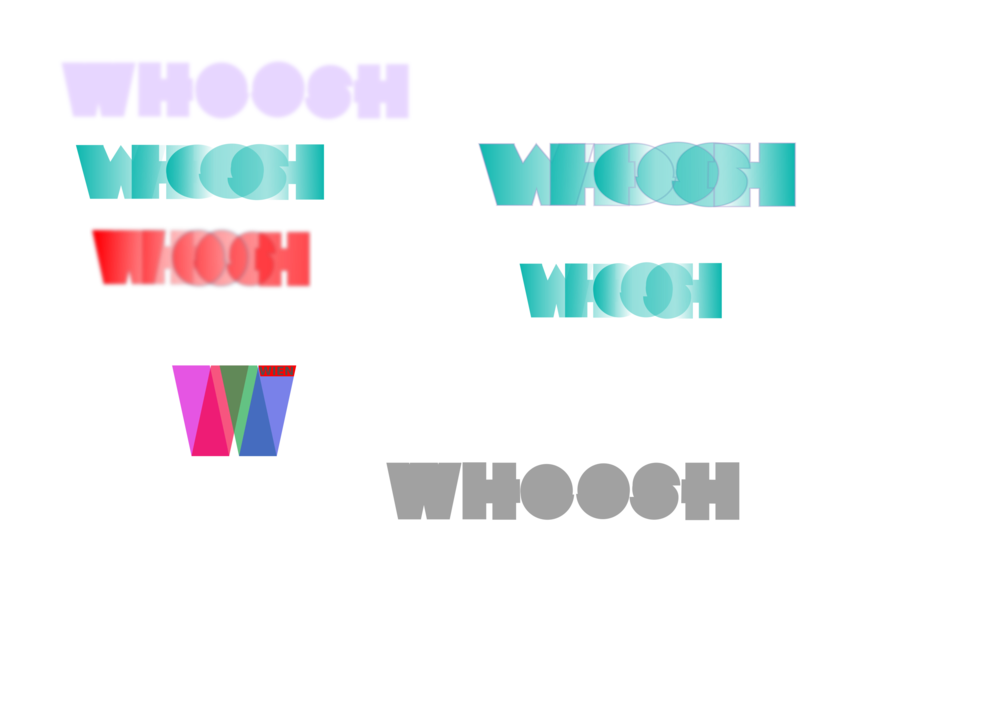 I showed it to some friends, and one of them said it looked like stained glass. Like this: 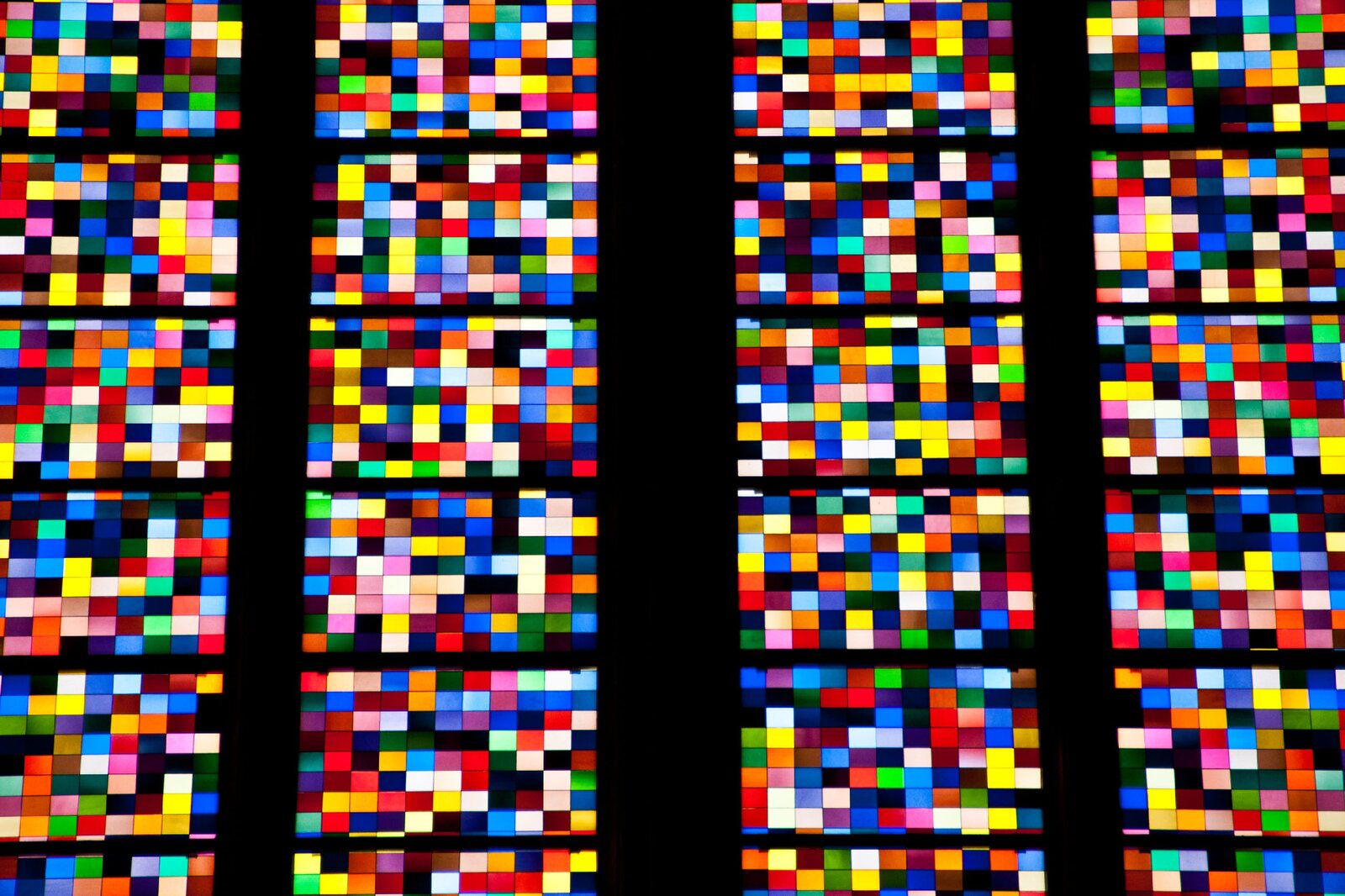 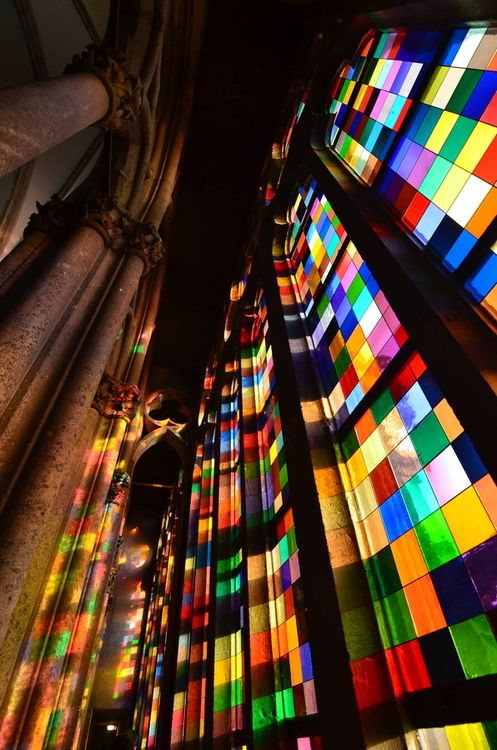 That’s when it hit me: Gerhard Richter, the German painter! I have admired his work for decades. He is most well-known for his photorealistic paintings and glass work, but one of my favorite pieces of his is a watercolor of bright colorful brush strokes painted on a notebook page. I’ve dreamt of owning that piece since the day I saw it hanging in an exhibit at the Albertina museum in Vienna.

With Richter front and center in my mind, all the pieces of the WHOOSH logo fell into place. 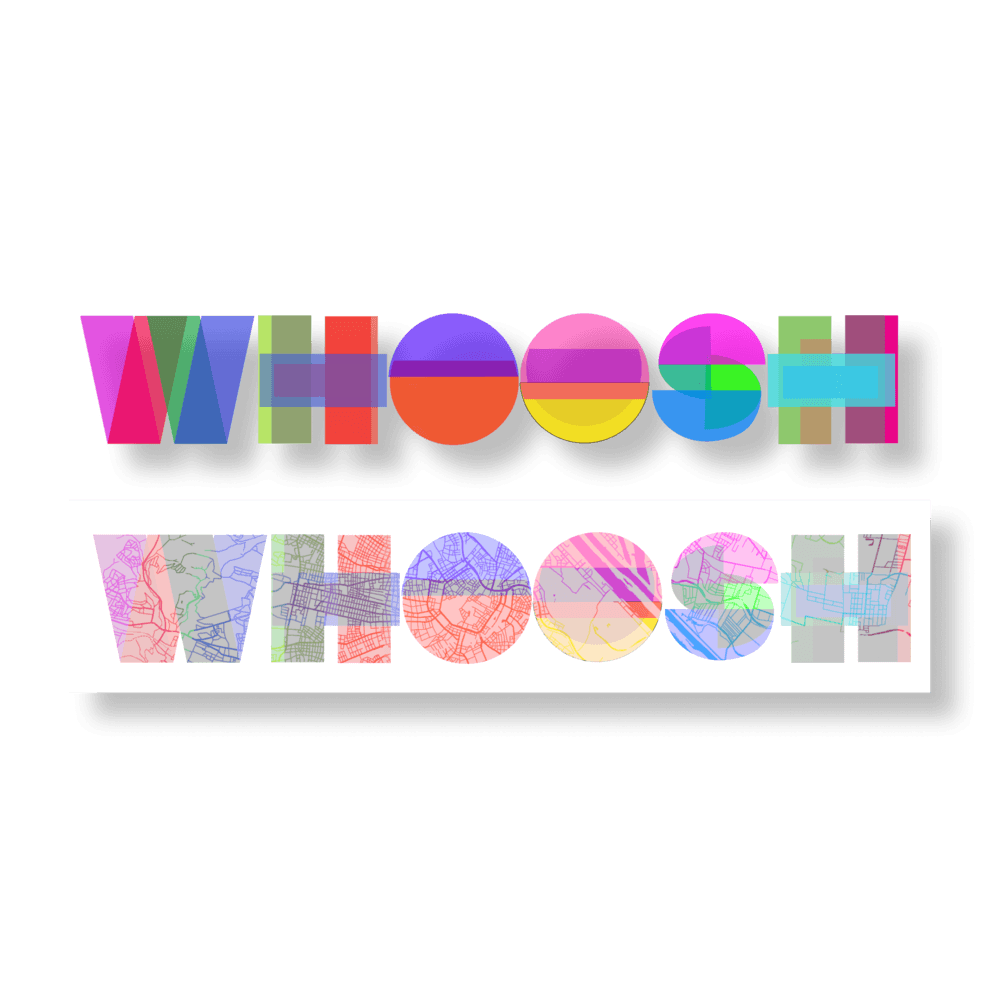